The Kontact LLC, Druzhkovksy gas equipment plant, starts the production of hydraulic jacks and automatic hydraulic presses. The equipment is produced in a wide range of characteristics, so different models are used in industry, production enterprises and construction.

Hydraulic jacks of such modifications are launched into production:

With single and telescopic lift.

Autonomous models and equipment operating on an external power supply.

Jack cylinders are capable of handling high radial rod loads. Increased resistance to loads of this type has been achieved by fitting them with multiple seals and high-density guide support rings.

Kontakt LLC offers commercial cooperation to all those interested in the equipment of this category. 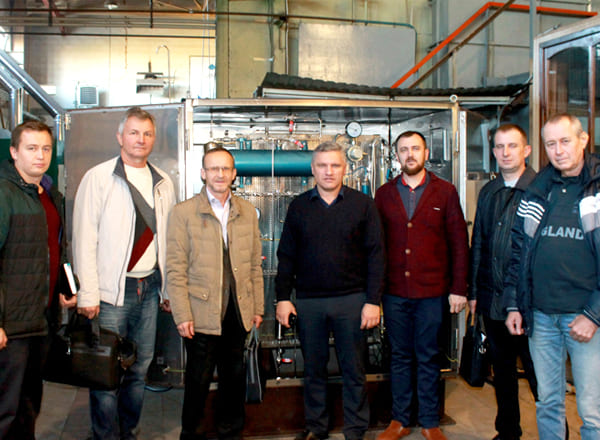 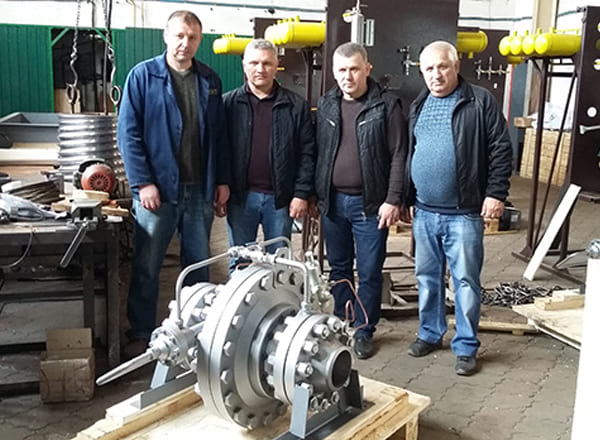 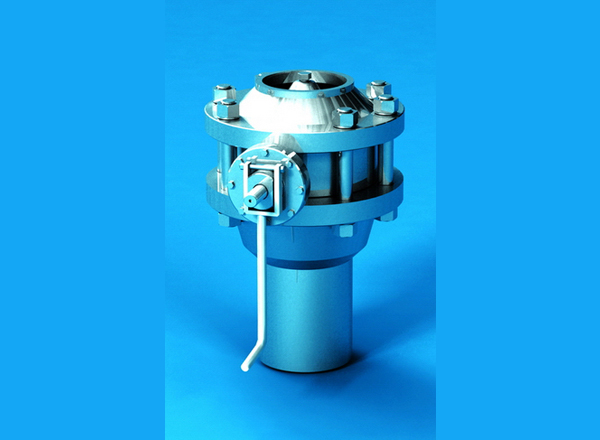 23.05.1995
Beginning of the production of gas pressure regulators of RDU and RDK types 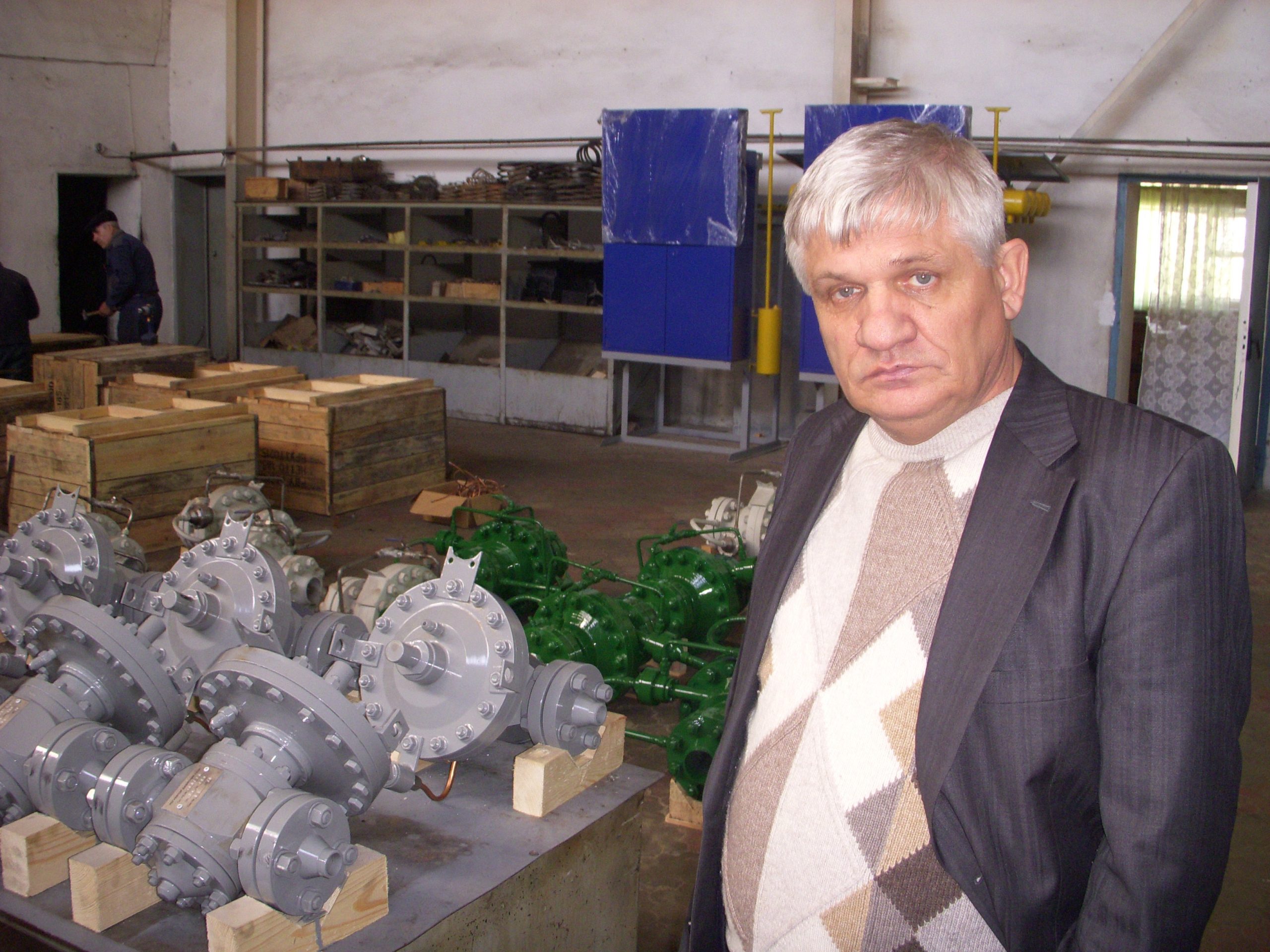