Kontakt LLC has developed and launched into production a new product, the 1KO shutoff valve.

The shutoff valve is designed for operation at an ambient temperature from -30 to +50 C and relative humidity of 30 to 98%. 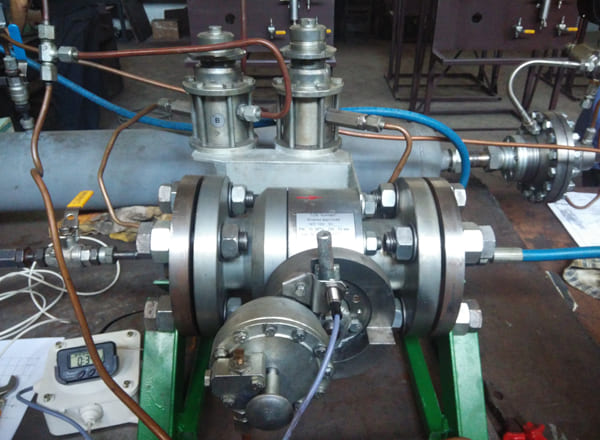 Designation of the shutoff valve when ordering:

It is possible to install a shutter position sensor to ensure the shutoff valve operation in the automated control system of the GDS.

On July 20, 2017, plant tests were conducted within the framework of interdepartmental tests by the commission with representatives of the plant and leading specialists of the relevant departments of Ukrtransgaz JSC.

At present, according to the results of the commission work, the product is being finalized, improved and prepared for testing at the facility. 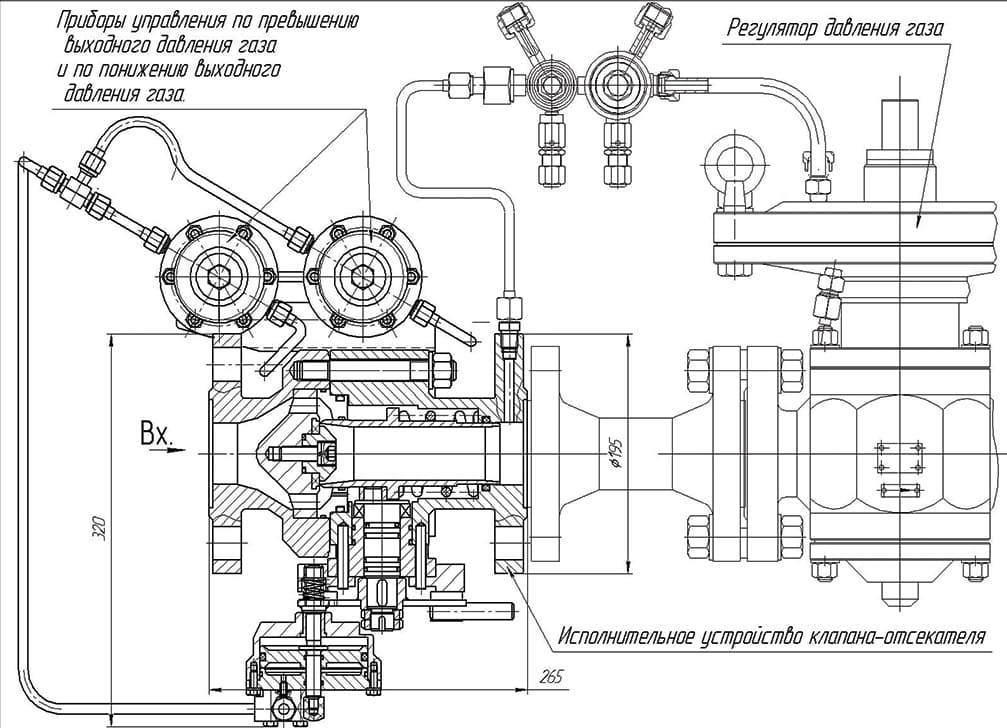 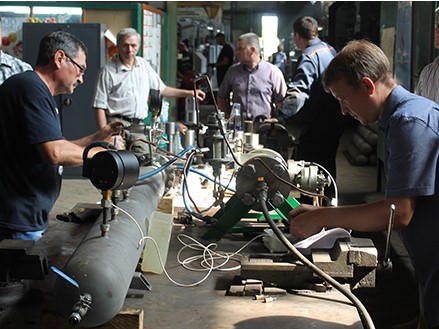 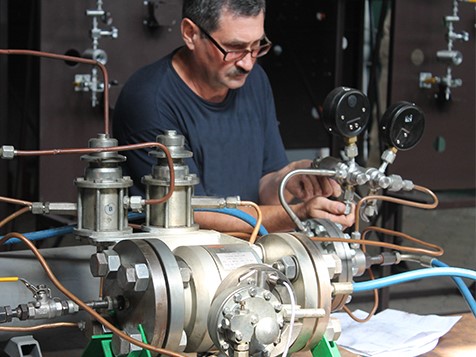 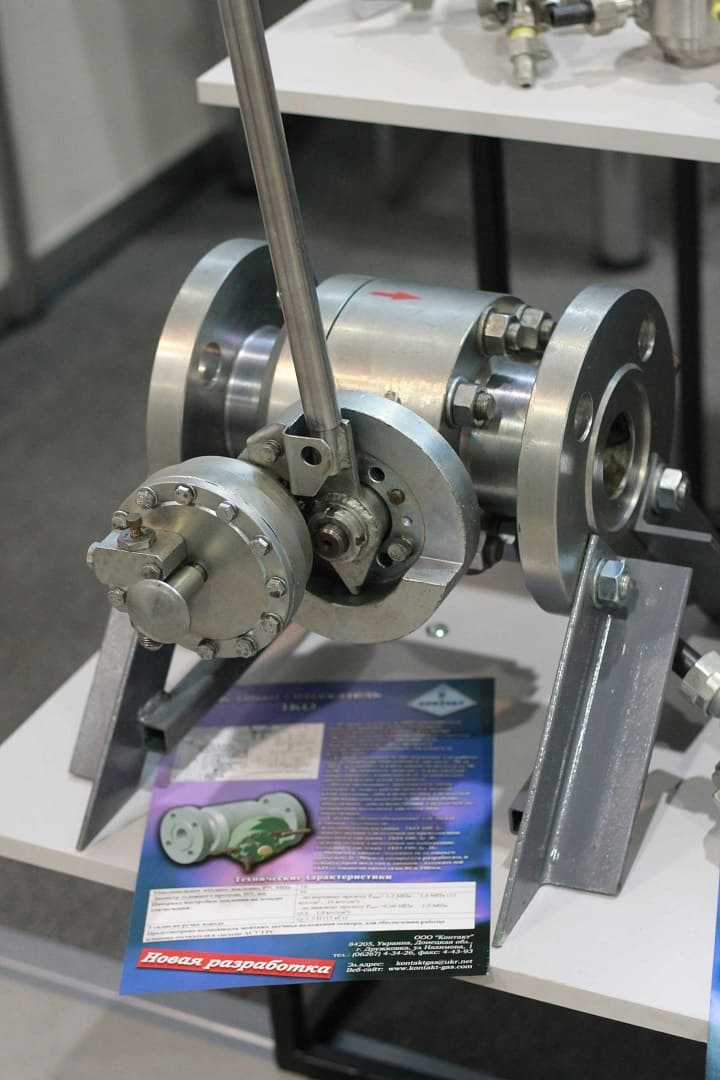